The technology behind the world’s smallest power converter has been developed by researchers at DTU. Three of them have now founded a company that will produce and sell the small converters and contribute to greater sustainability of everyday electronics.

“Our new technology enables the integration of the converter electrical circuit on a silicon substrate. The silicon material is found naturally in large quantities and is therefore both inexpensive and sustainable to use. At the same time, it’s equally important that a substrate made from silicon prevents the formation of so-called ‘hotspots’ with very high temperatures, thanks to its higher thermal conductivity. This means that we don’t risk igniting, for example, the battery that is often part of the electronics,” says Ahmed Ammar, one of the three founders of Lotus Microsystems. 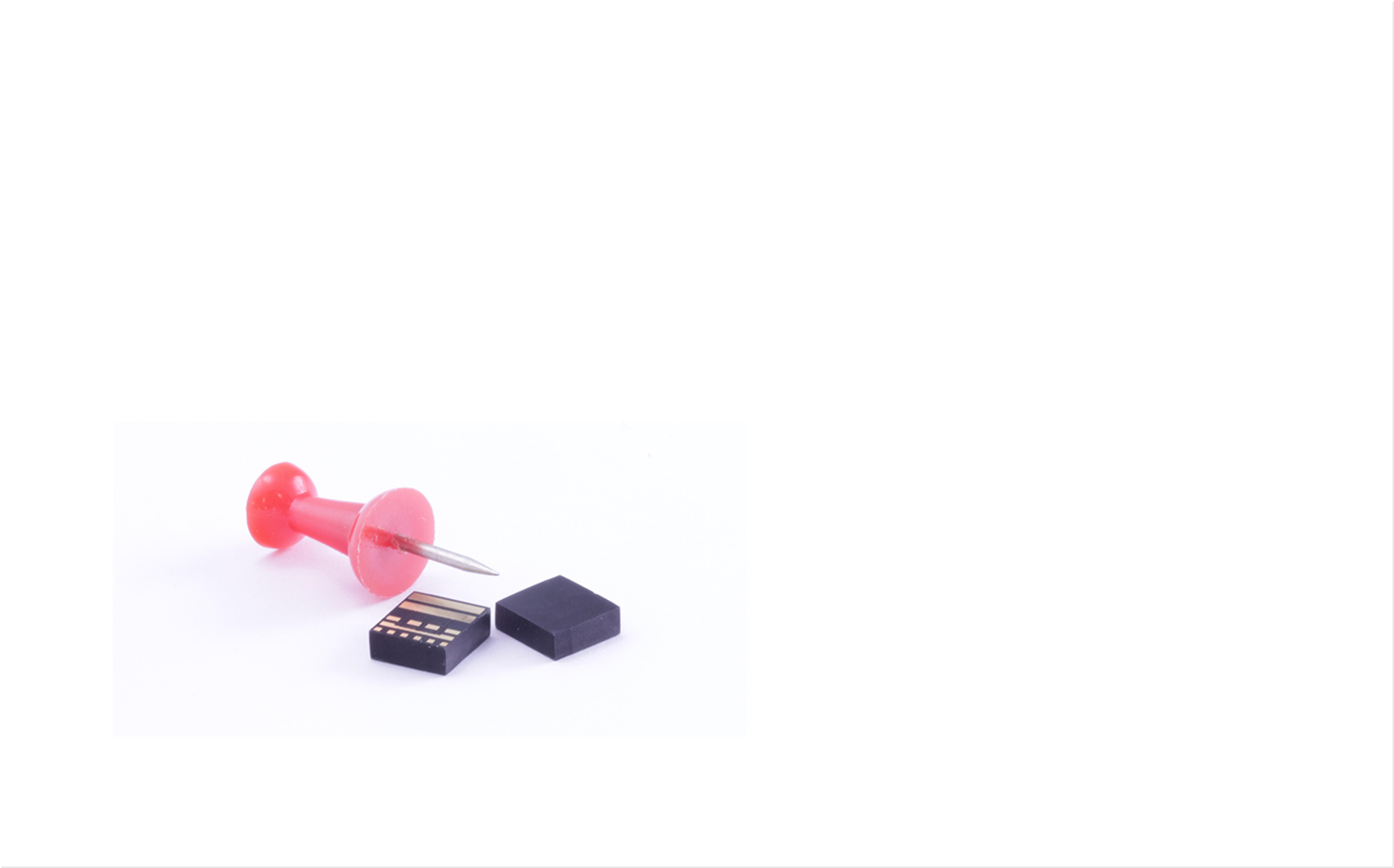 Discover what our tech can bring to your sector